In 2008 KEDS organised a weekend  conference in the south of England to explore the relationship between the Church and Israel from different perspectives.

“The conference was planned at a time when a new and strongly political anti-Israel version of supersessionism associated with several recent publications was emerging and gaining some traction in Evangelical circles,” KEDS principal Dr Calvin Smith recalls.

“For some time I had met various nonsupersessionist lay Evangelicals encountering this new version of supersessionism within their churches who were looking for resources to help challenge it. Organising a teaching conference to bring together various speakers to offer a nuanced treatment of the issue and equip Christians with resources seemed a worthwhile thing to do.” In 2009 versions of the conference papers were published in a single volume entitled The Jews, Modern Israel and the New Supercessionism: Resources for Christians, edited by Dr Smith.

“I wanted to take what was presented at the conference and make it as widely available as possible to everyday Evangelicals who believed that God still retained a plan and purpose for the Jewish people. I believe, too, it was important to explain the difference between this much more political version of supersessionism compared with previous expressions (hence the book title’s referring to a “New” supersessionism). To our surprise this short conference volume exceeded our wildest expectations.”

Indeed, The Jews, Modern Israel and the New Supercessionism enjoyed wide circulation and formal endorsements, among many others, from Dr Darrel Bock (based at Dallas Theological Seminary), the noted Evangelical scholar Walter Kaiser, and Dr Mitch Glaser (president of Chosen People Ministries).

At about the time this conference volume was published a new student, Thomas Fretwell, was embarking upon his Bachelor of Theology studies at KEDS, which he completed in 2013. His BTh dissertation focused on apologetics (one of two areas he currently specialises in). Upon completion of his BTh degree he went on to enrol on the KEDS MA programme, during which he took an academic interest in the relationship between Church and Israel and most notably some of the politics involved, with his MA dissertation taking up the theme of the new supersessionism referred to above.

In 2015 Thomas presented an academic paper on the topic of Israel during a London conference jointly organised by KEDS and Chosen People Ministries, which brought together a range of noted academic speakers to explore the relationship between the Church and Israel.

After completing his postgraduate studies at KEDS Thomas embarked upon doctoral studies to explore this new expression of supersessionism, together with its emerging counterpart, an academic and nuanced position sometimes referred to as the New Christian Zionism (named after the volume entitled The New Christian Zionism: Fresh Perspectives on Israel and the Land, edited by Gerald McDermott, which includes contributions by Darrell Bock and Craig Blaising, both of whom participated in the KEDS-Chosen People 2015 conference mentioned above). Thomas is now in the final stages of that doctoral programme. He is also a part-time tutor at KEDS. 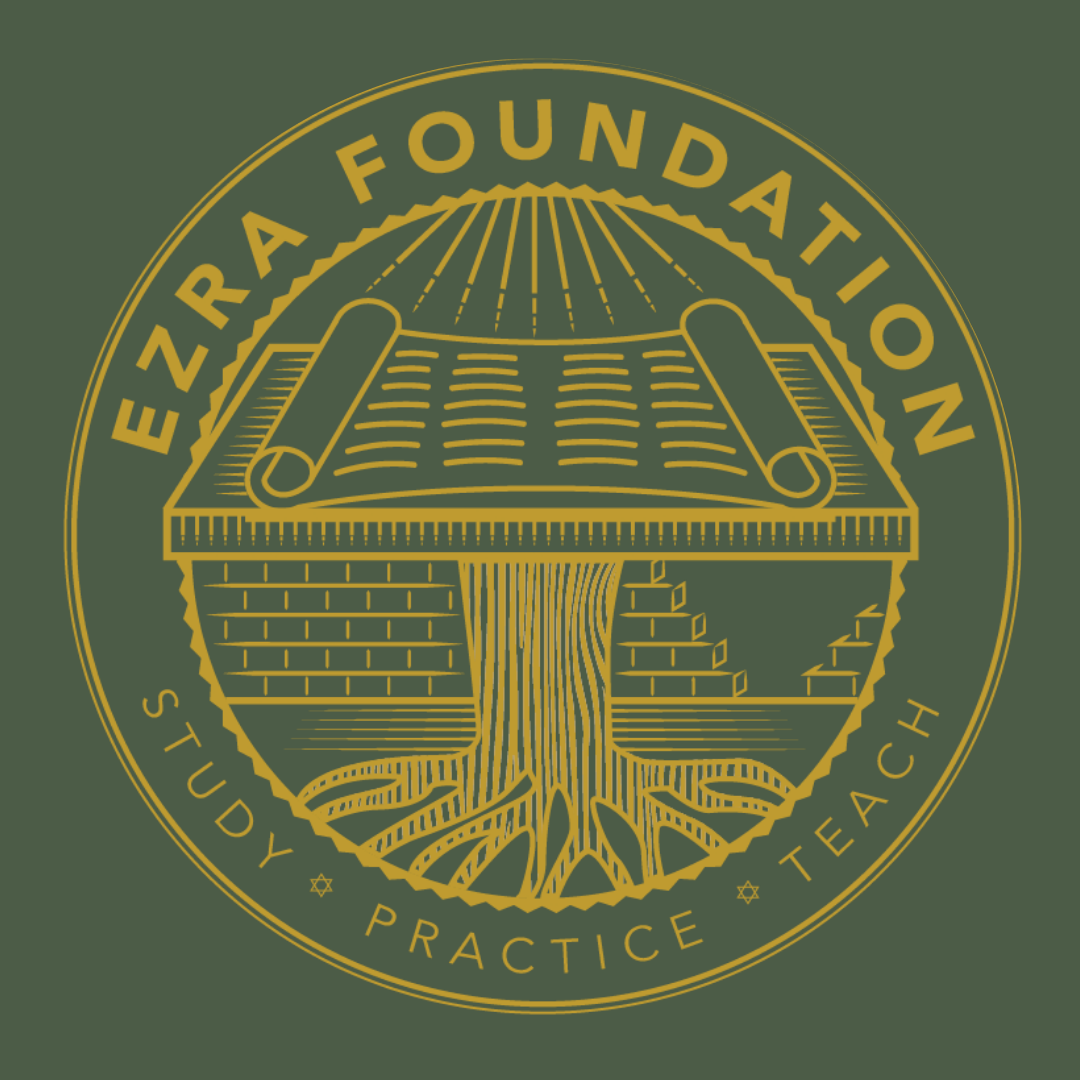 The Ezra Foundation exists to encourage and facilitate the serious study of the Word of God by producing resources that promote a biblical understanding of Israel in the plan of God.

Thomas and the Ezra Foundation have produced two useful short volumes exploring Israel from a biblical perspective and responding to supersessionism (sometimes known as replacement theology). Their short, handy size and the clear manner in which the material is presented make these items a particularly useful resource for churches and lay Christians seeking to respond to the challenges of the new supersessionism. 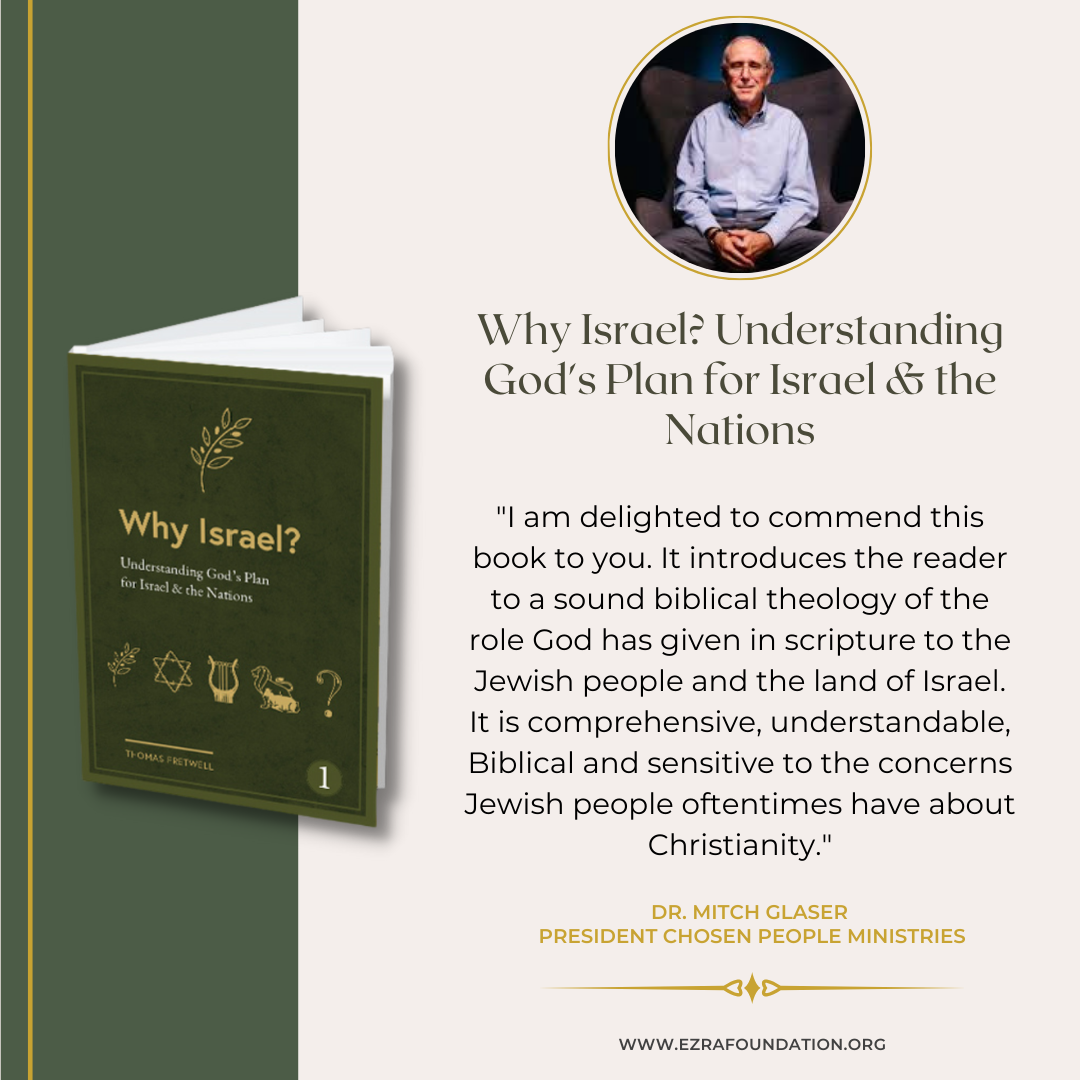 "Looking back, so much has happened since we held that first KEDS conference on Israel in 2008,” observed Dr Smith. "I became heavily involved in this area since then and continue to write, teach and speak on the issue of Israel. KEDS also includes several Israel-related modules in our BTh programme, including a study trip to Israel."

Dr Smith continues: "But what is particularly exciting for me from the perspective of someone involved in theological education and mentoring is to see how KEDS has contributed substantially to the development of energetic and visionary students such as Thomas Fretwell to delve deep into this and other areas of theology at the highest levels and develop their own exciting and impactful ministries."

Similarly, Thomas observes how his time at KEDS played an important formative role in his theological journey:

My experience studying with KEDS has provided me with a firm theological foundation for future ministry. The flexible online learning process was excellent and allowed me to continue working and being involved with ministry during my studies, which led me to specialise my research through the large selection of elective modules that focus on Jewish-Christian studies. I am now involved with research and a new ministry initiative that will focus on bringing this specialised work to the larger Christian community.

More details about Ezra Ministry and Thomas' ministry are available on their website. 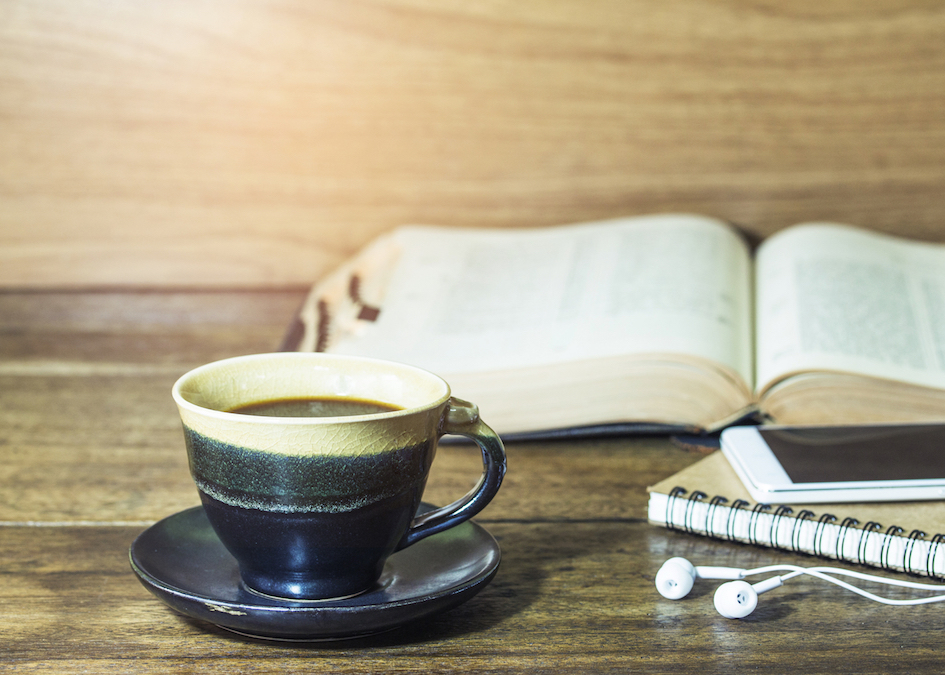